I am a Ph.D. candidate in the Statistical Visual Computing Lab (SVCL) with Prof. Nuno Vasconcelos at the University of California, San Diego. Before arriving to UC San Diego, I earned both B.Sc. and M.Sc. degrees from Instituto Superior Técnico, Universidade de Lisboa in 2010 and 2012, respectively.

The focus of my research lies in the intersection between machine learning and computer vision. I am interested in designing deep learning models that are capable of accumulating wisdom over time, from sporadic encounters with data , without forgetting previously acquired knowledge. As such, I've previously worked and maintain an active interest in areas such as multi-task network design, life-long learning, zero-shot, and low-shot learning, multimodal joint embeddings for visual, audio and text embeddings.

Before starting my Ph.D. studies, I worked with Prof. Margarida Silveira in the automatic diagnosis of Alzheimer's disease and its onset stages, from multiple brain imaging modalities such as MRI and PET. 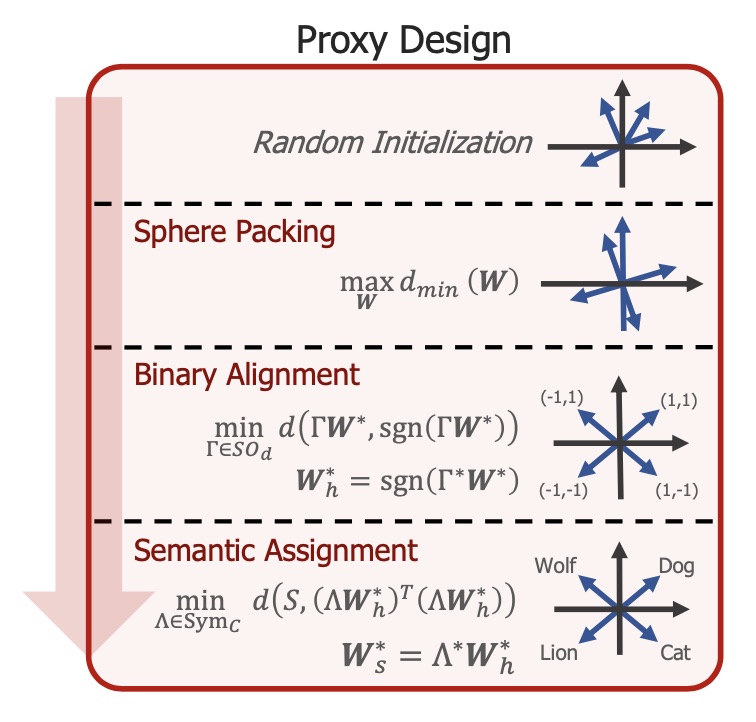 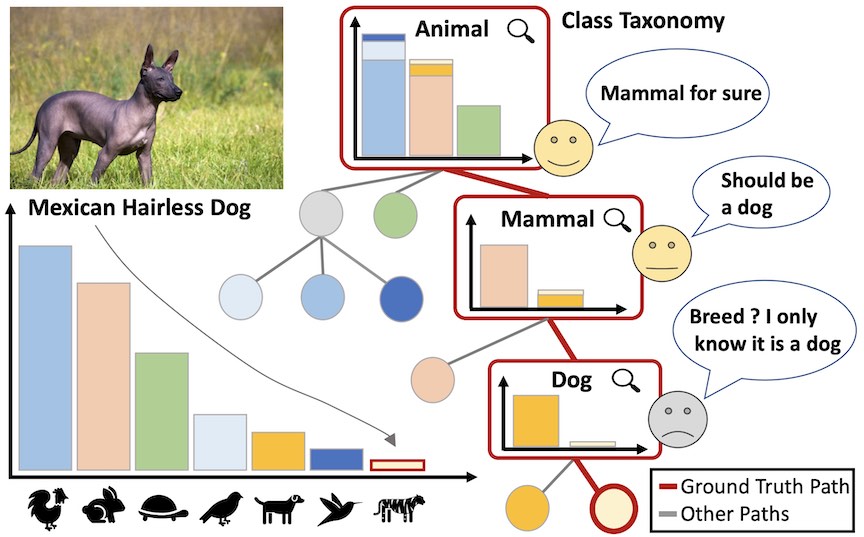 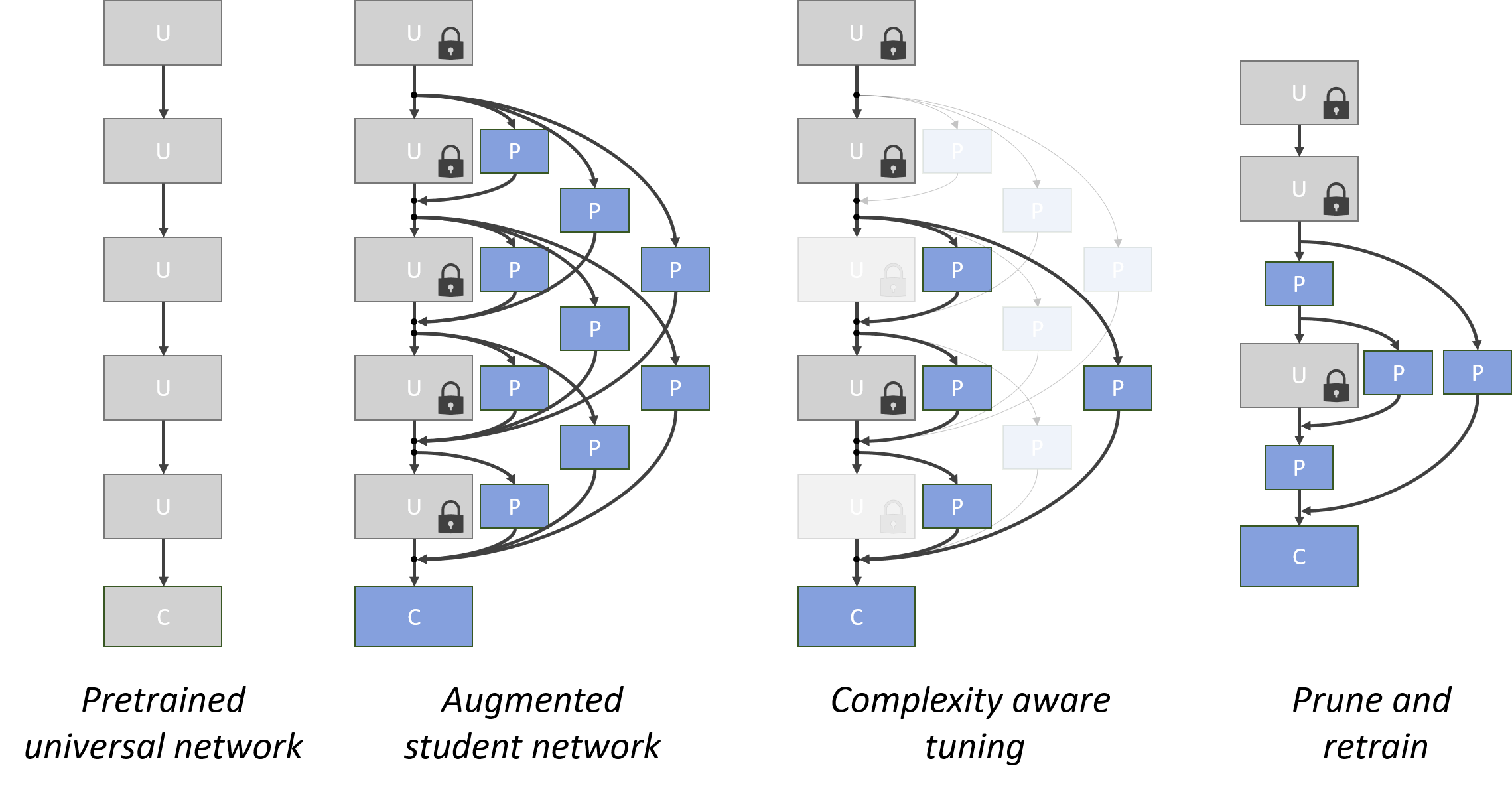 NetTailor: Tuning the Architecture, Not Just the Weights 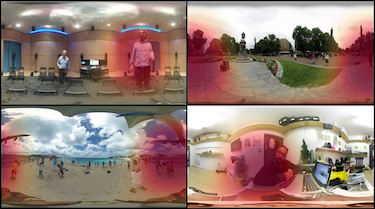 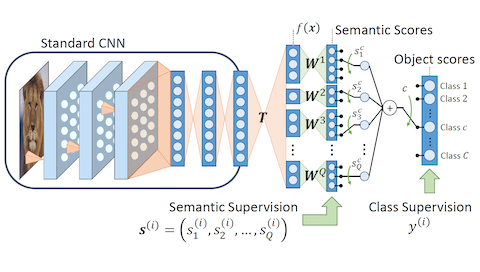 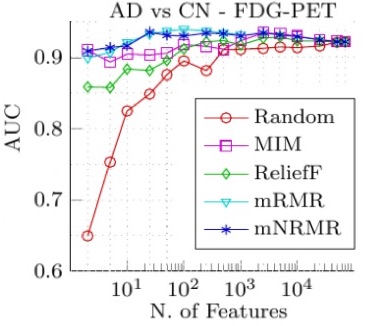 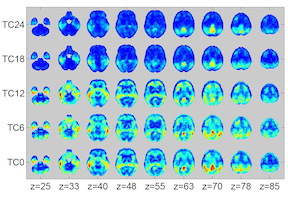 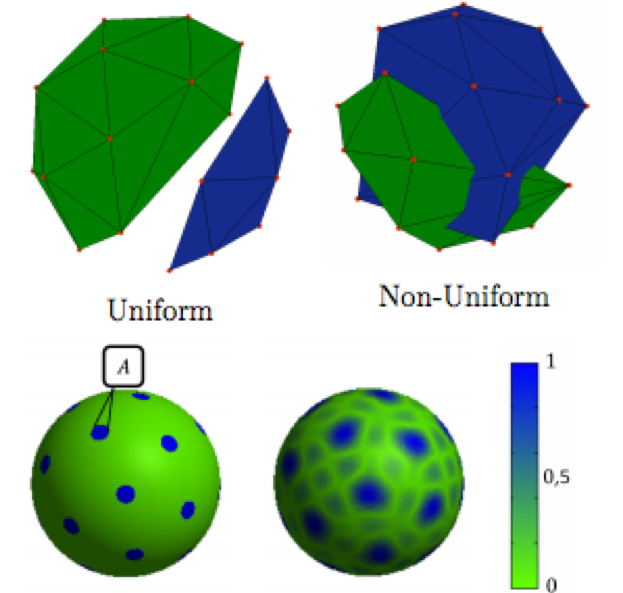